THE MONTH SHOW WITH JESSE MALMED

"How bad could it be?"
– Jillian Mesterberg, Occasional Optimists

Imagine imagining an imaginary television spilling its beans all over—it's on the walls, on the floor, in the shelves, in the window and on the sidewalk. The Month Show is an expanded talk show: the theme song punctuates and permeates the air, the monologue is in the windows, the laugh track is on the street, the guests are on the walls and it's 22 days instead of 22 minutes. When we say TV Room, we start to mean something different; when we say Studio Practice, we start to mean something new.

Over the course of a month and several blocks, The Month Show with Jesse Malmed chases a spotlight, acquiesces to charming guests, applies jokes topically and locally and goes out on the limn between your evening and your slumber.

The Month Show with Jesse Malmed
With Special Guests Alex Bradley Cohen, Jessica Campbell and Andrew Mausert-Mooney
And Musical Guest Houndstooth
Music by Jeffrey Brodsky and the The Month Show Orchestra
Produced by A\M for Syntax Season
Hosted by PRINtTEXT 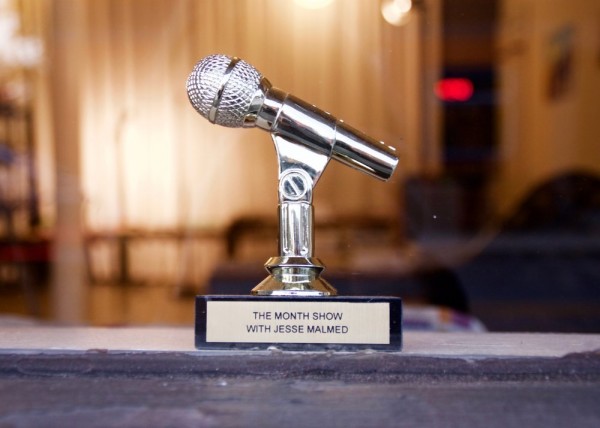 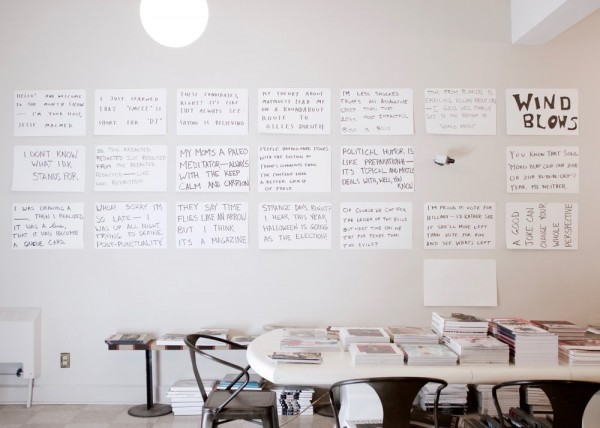 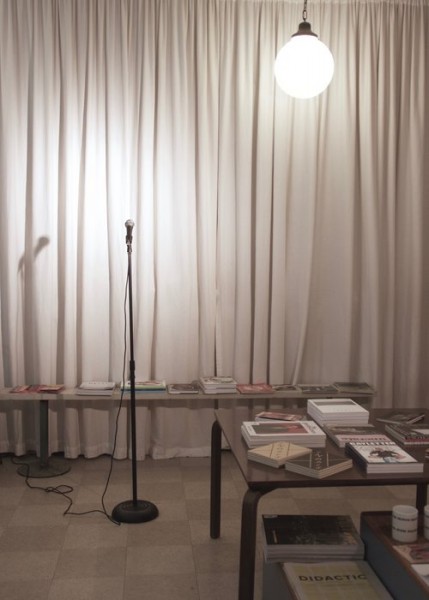 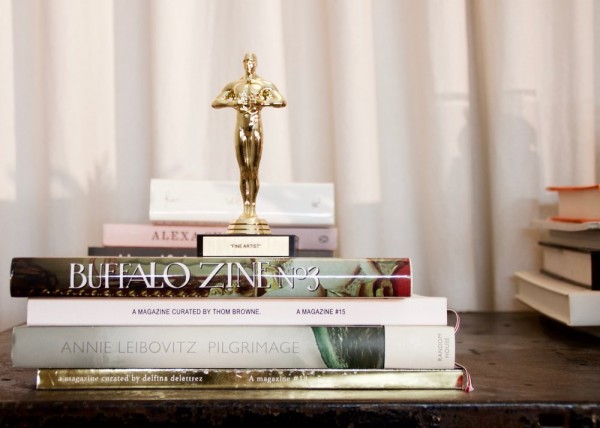 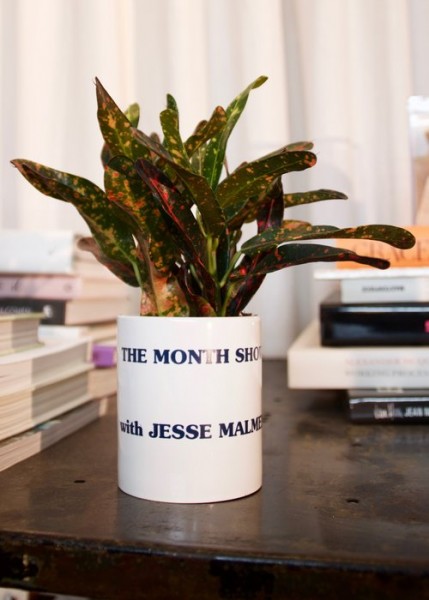 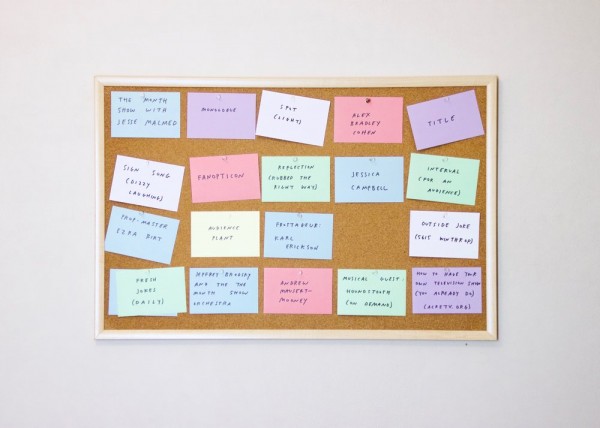 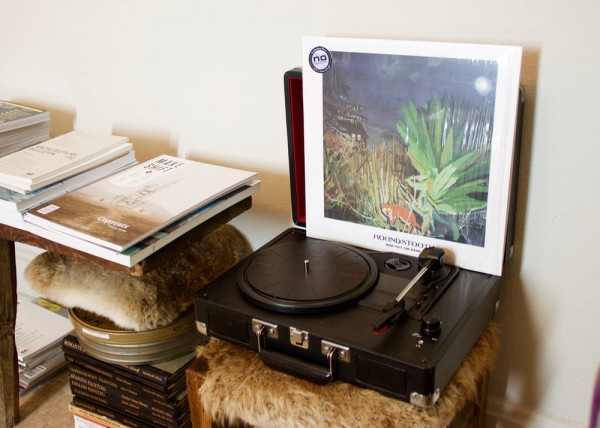 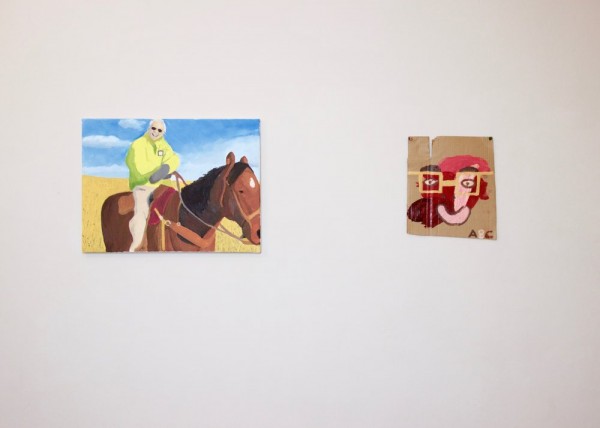 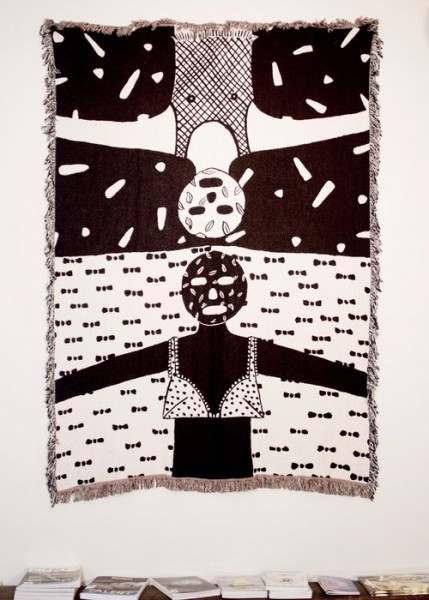 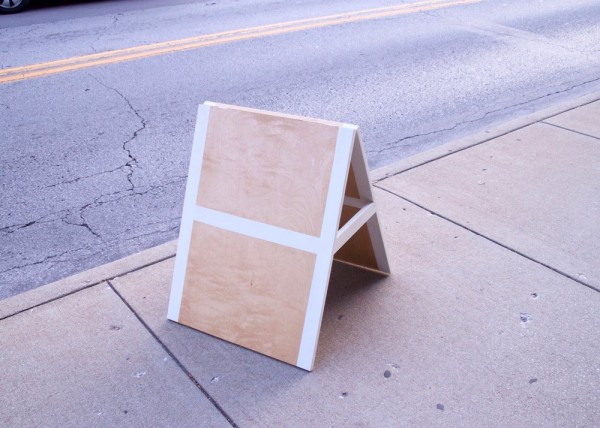