IN THE LIGHT CONE
The Department of Safety, Anacortes, WA
Opening and performances July 3rd and 4th, 2009

The curatorial premise behind In The Light Cone was simple as day and night. Artists from throughout the country made dynamic, site-specific work based around the notion of two viewing times—day—when natural and artificial light commingled in a traditional gallery setting and—night—when piece-specific and -generated lights and shapes transformed the space into a wholly new environment. The legendary Department of Safety played happy host to a weekend of performances and screenings and visitors celebrating.

Brainstorm, Why I Must Be Careful, Weaver, Pikelet and Sheahan Drive all performed music. 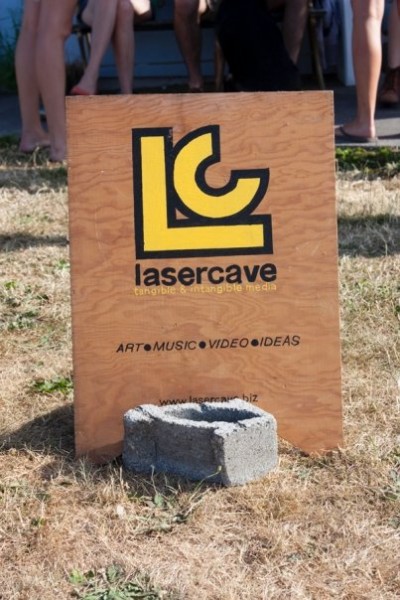 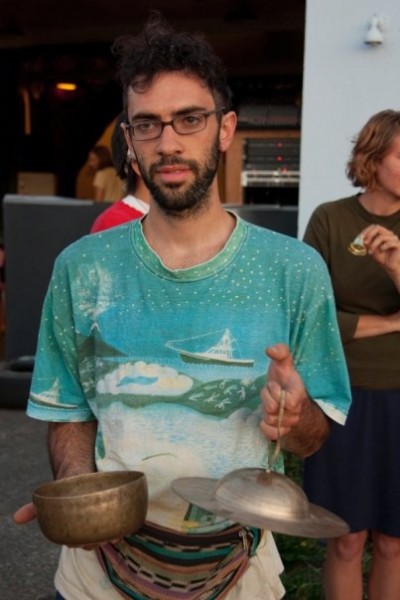 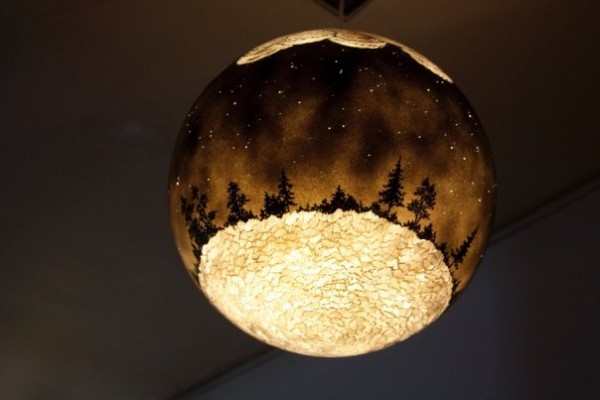 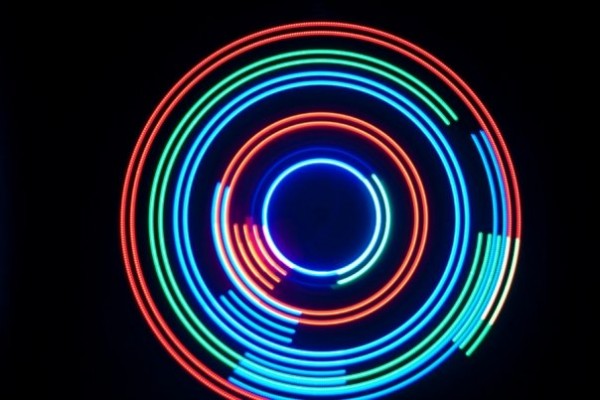 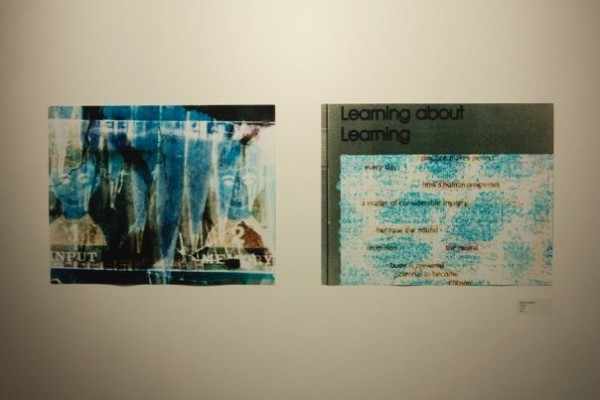 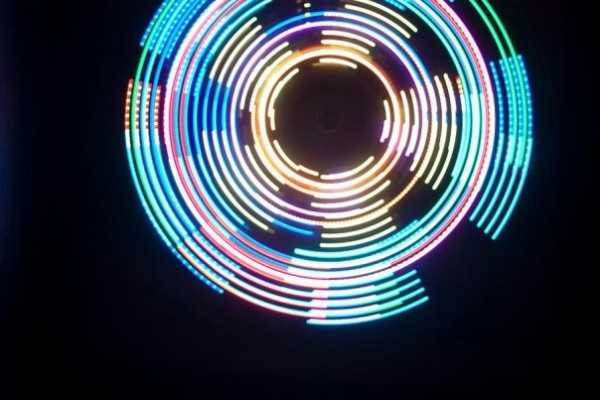 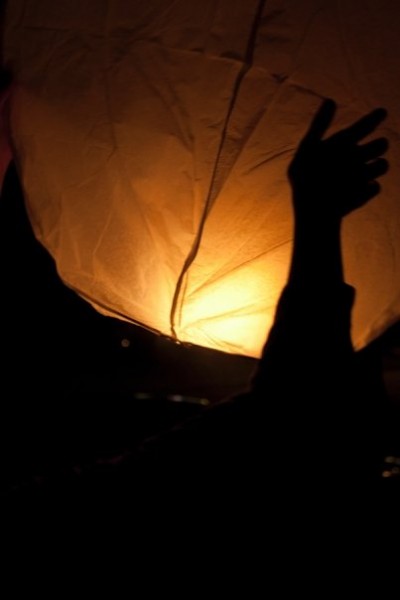 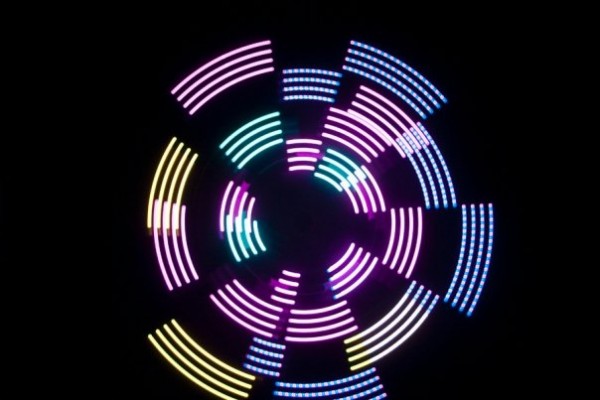 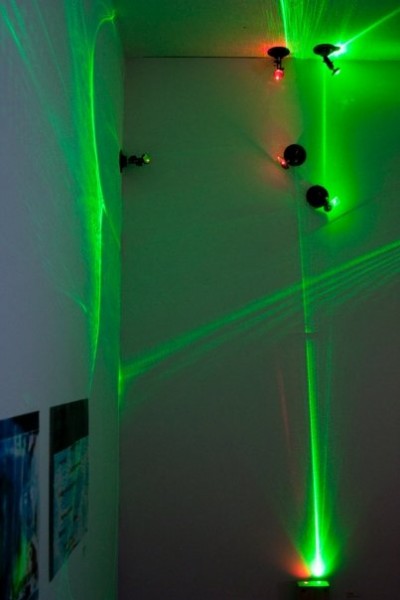 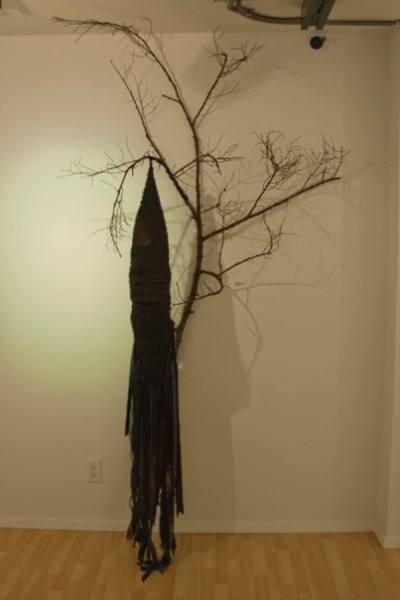 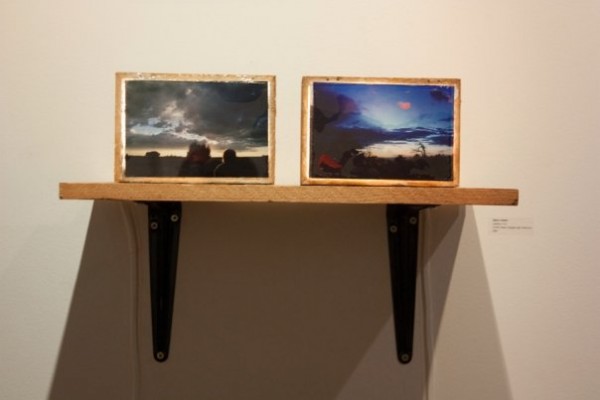 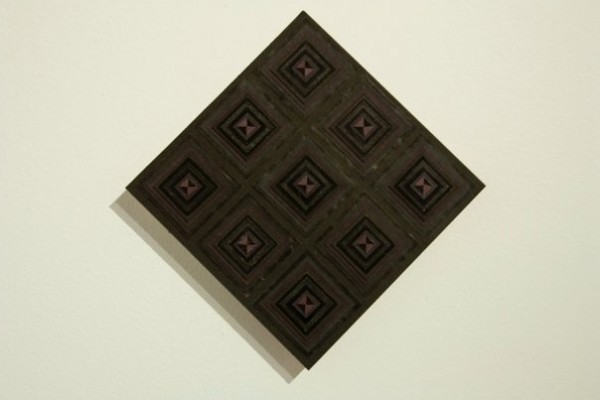 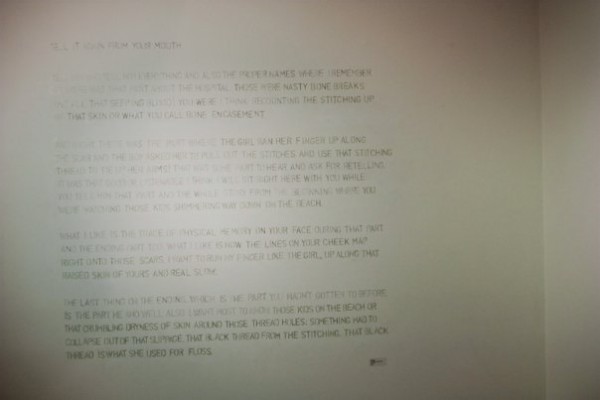 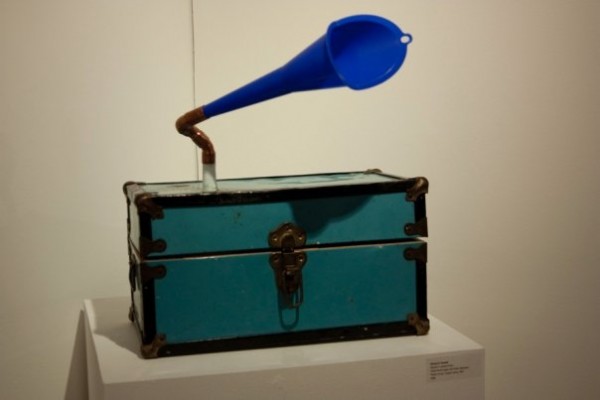