Most of the words used in this text have been used thibsing’d of times. Aside from the occasional neologism, they’re generally used and well used and, like so many luxury goods, we don’t own them, we’re just their temporary steward. It's hard to imagine an exhibition that isn't site-specific. If the works work in a vacuum, well that's about as specific a place as we can imagine. You will have to trust that every word in this sentence was not typed but pasted from a sprawling series of fascinating and far better texts.

Heaven Is a Place brings together a banker’s dozen of artists each making work for a specific show, just not the same one. Each work constitutes a(n art) historical insertion and a speculative citation and a wormhole to another exhibition. Featuring some of Chicago’s sharpest, this exhibition offers the opportunity for a bit of historical re-vision-ing, in which the august museum group show from our birth year—first discovered through a tattered library copy of the exhibition catalogue—finally includes our work; where the hot new show at the cool new space in the temperate old town that included every idea you have but not the name you use gets rectified; where the doodle in the margin becomes canon with the blithe affect of a butterfly. 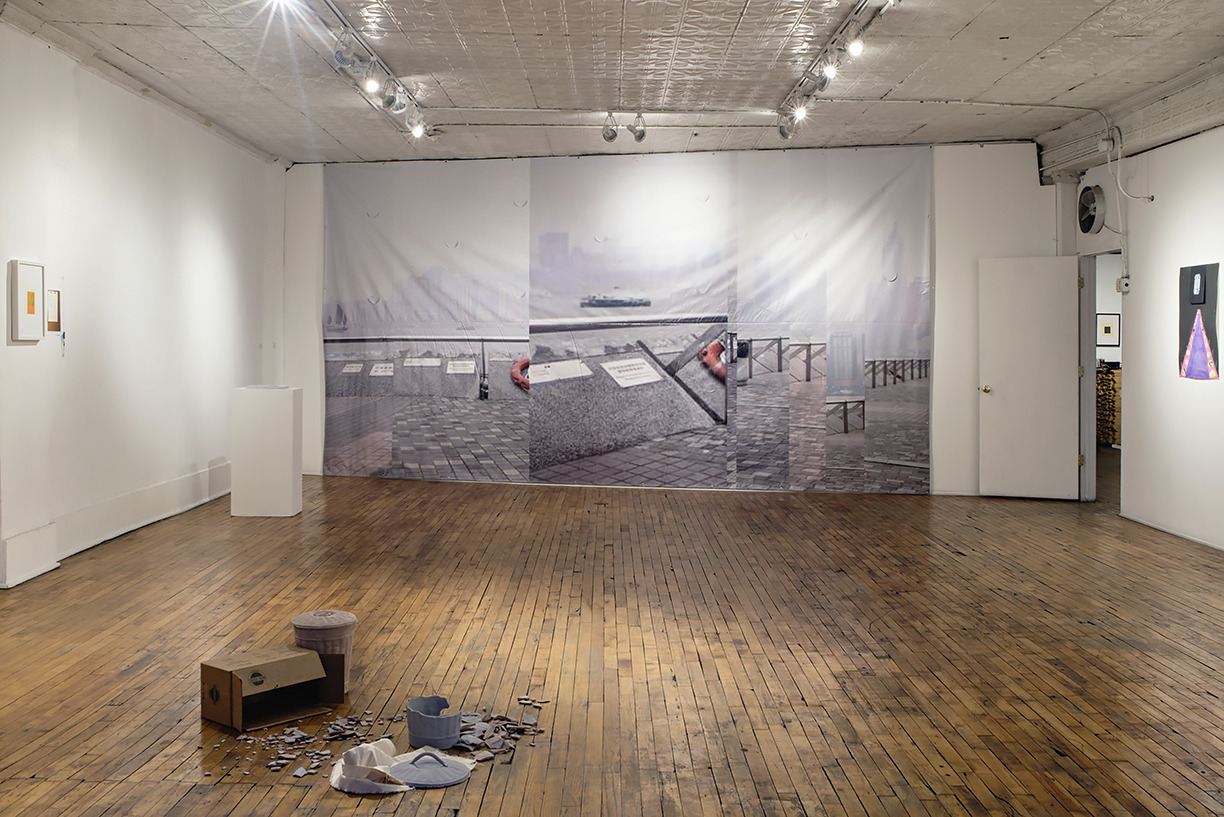 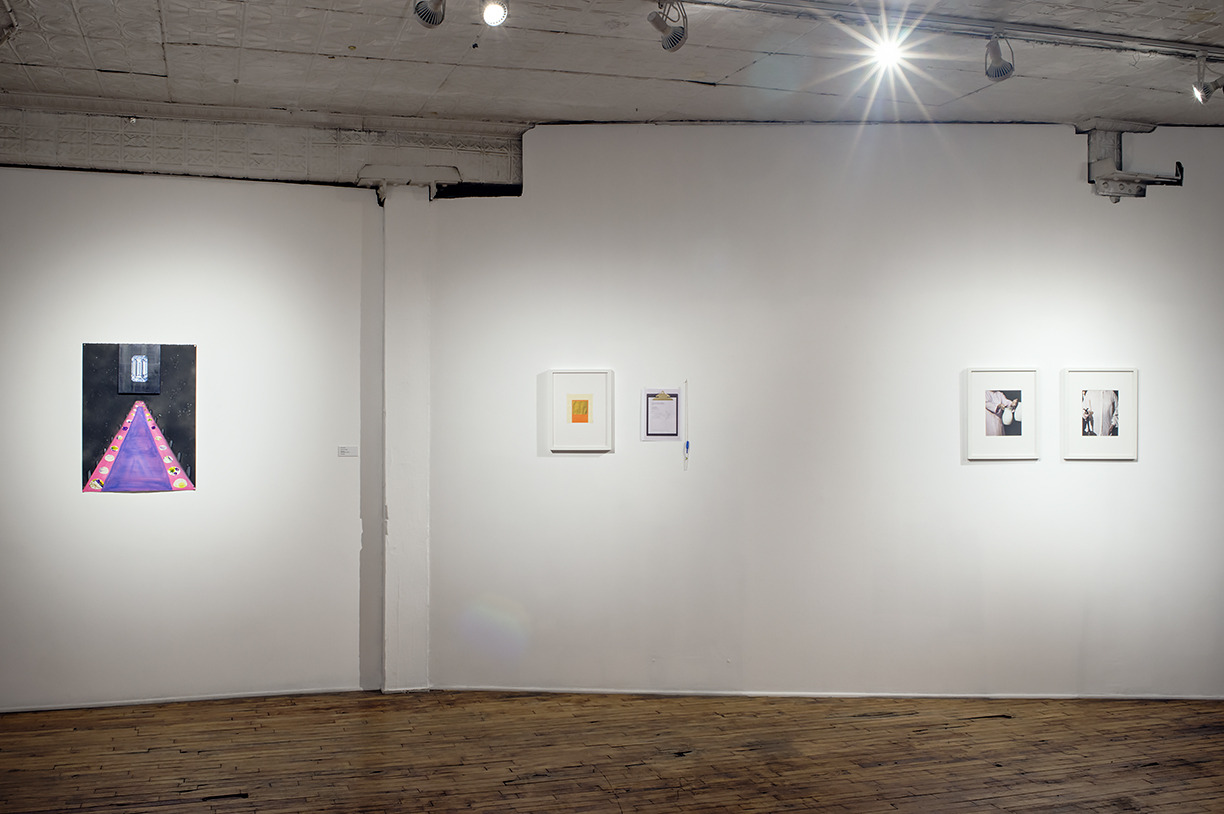 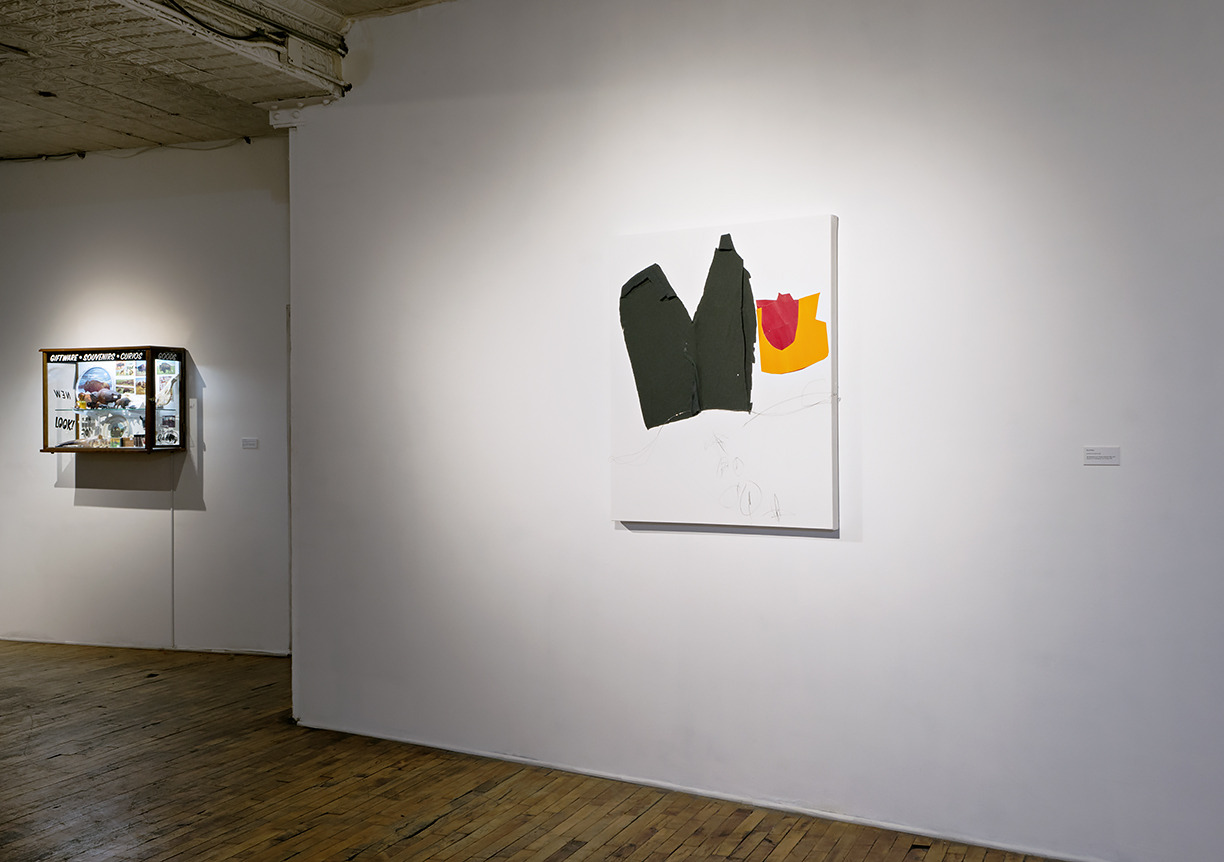 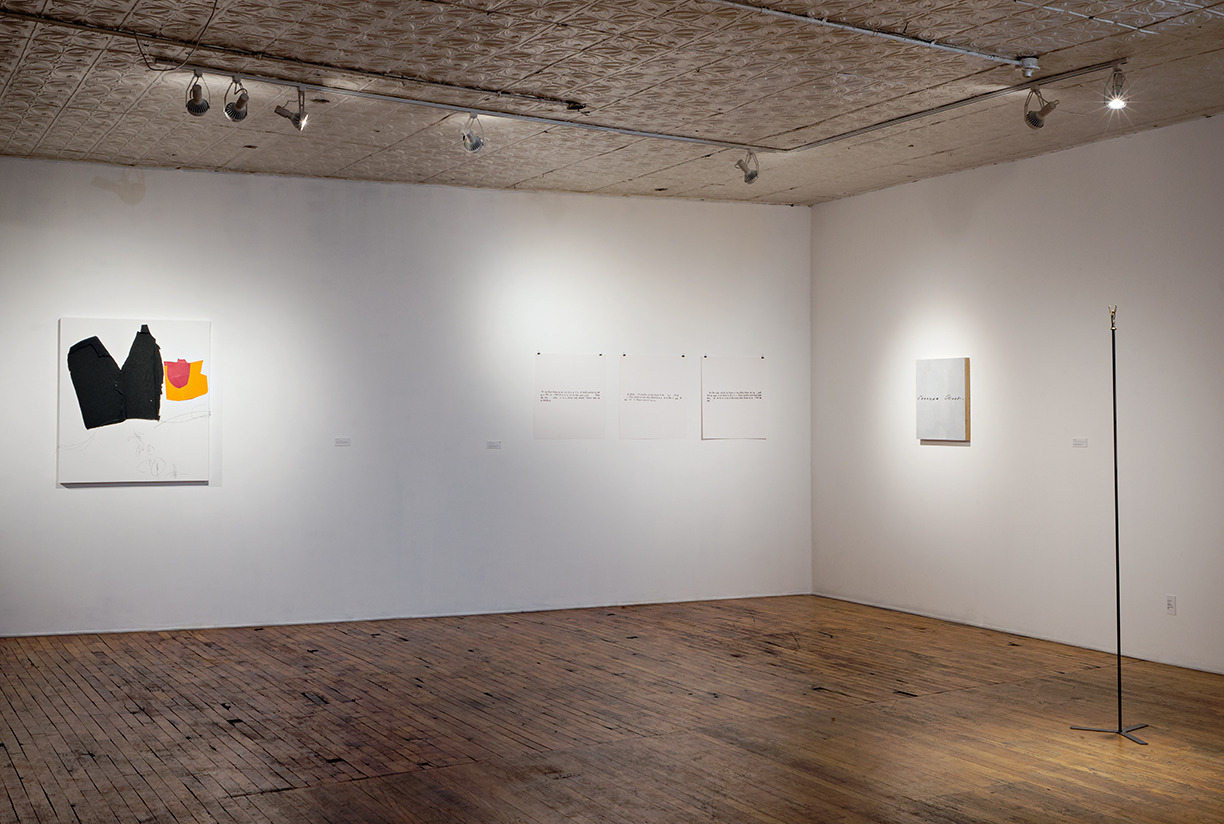